The Sunday Times is wrong about international medical students

In the Sunday Times story, ‘Britons lose out to rush of foreign medical students’, an erroneous use of data has been made to claim that medical schools reduce their home student intakes in order to increase their international intakes. However, under current arrangements for medical education, as defined by government, this would not be possible.

How are international student numbers regulated for medicine?

For the purpose of fee status, ‘international’ students are those from outside the EU who also do not qualify as ‘settled’ or ‘ordinarily resident’ in the UK.

Medical schools in the UK are capped in the proportion of international students they can admit in a single year. In England, for instance, this cap is 7.5% of the permitted number of students and is regulated by the Office for Students, while in Wales it is also 7.5% and regulated by the Welsh government.

These authorities generally release data on the numbers and fee status of students admitted each year to medical schools. The Office for Students data can be found on its website.

How are medical student numbers set?

Problems with the Sunday Times story

It is not possible for medical schools to decrease their home intake to increase their international intake. Funding for these two groups is entirely separate. Their proportions are set and have remained stable over time, as the OfS data attest.

The article is based on data from a source other than the regulators in question and the writers have unfortunately not understood these data. As a result, nearly all figures in the text and charts are not what they are claimed to be.

The article also implies that entry to medical school should require only high grades at A level, and that it is unfair for applicants with high grades not to be admitted. In fact, medical schools consider meeting the academic entry requirements to be only one step in how they appraise applicants.

Meeting academic requirements may indicate that a candidate could cope with the academic rigours of a medical degree, but it is not necessarily an indication of how good a doctor they would be. The values and attributes that would indicate this, such as conscientiousness and dealing with uncertainty, are assessed through other means such as multiple-mini interviews and the applicant’s ability to reflect on their work experience.

In focusing solely on academic attainment, which can be subject to socioeconomic factors, the article reinforces exactly the unfairness it purports to be against. Medical schools have worked extensively to widen access to their programmes and to medicine as a whole, and will continue to do so.

Update: The erroneous charts have now been removed from the online article. Other misleading figures remain, including those on the infographic, as do the inaccurate claims regarding international student selection. 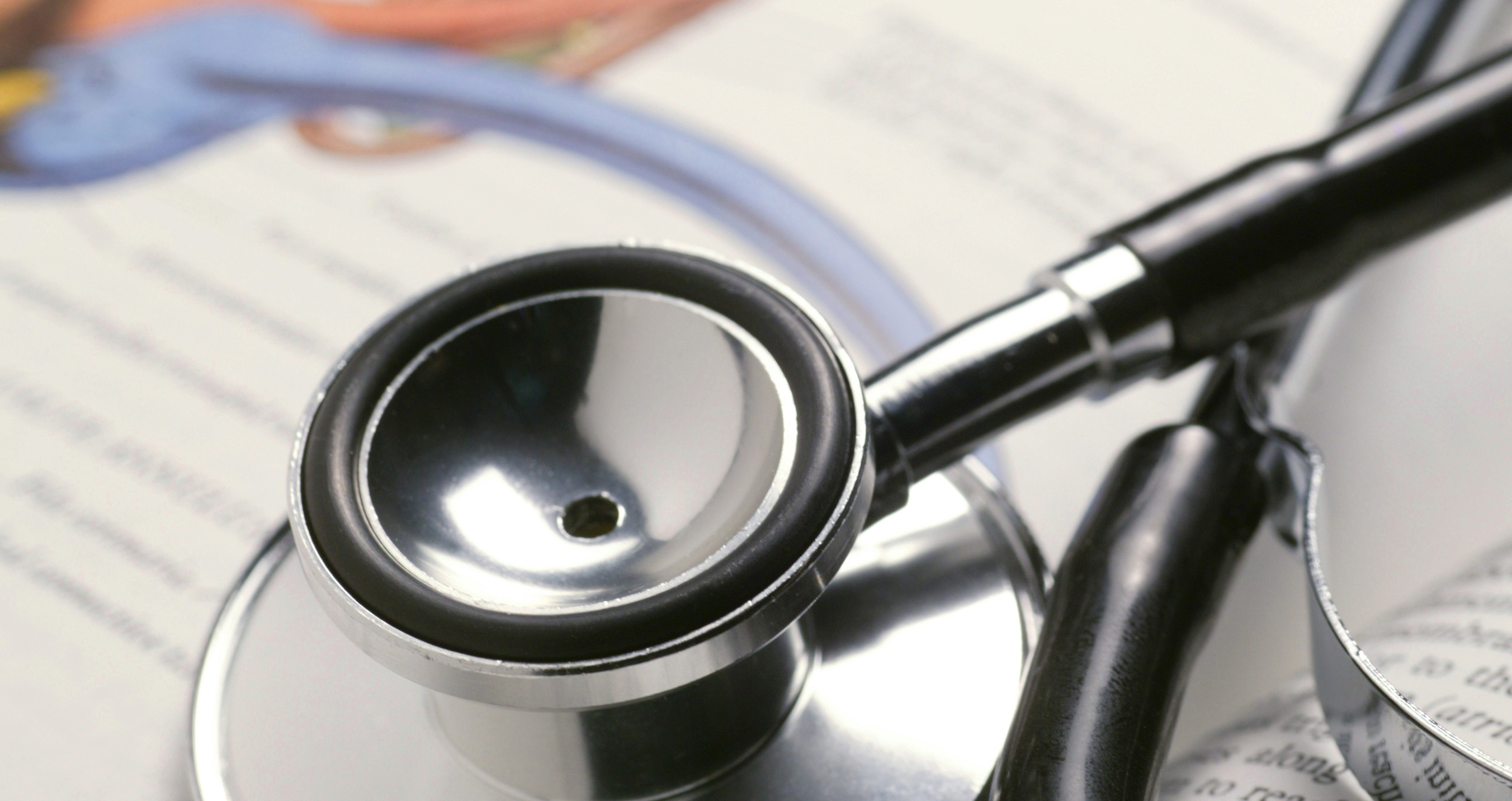